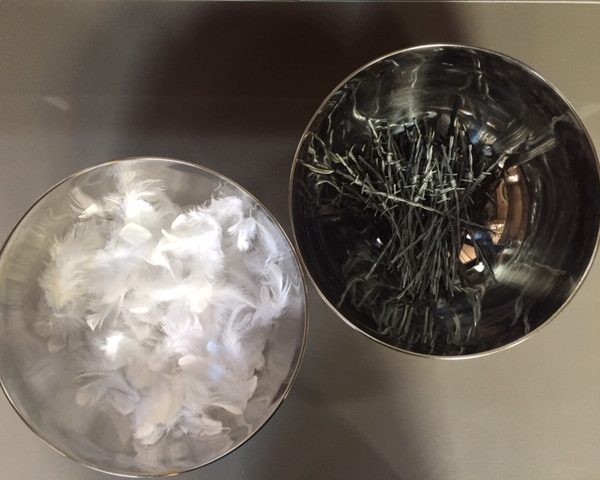 Te Whiti o Rongomai, Prophet of Parihaka is a remarkable example of a peacemaker from our history:

Te Whiti o Rongomai was born at Ngamotu near New Plymouth, about 1831. He was educated by missionaries and developed an intense love of the Bible. During the turbulent 1860s he sought a peaceful means of fostering Maori claims. At Parihaka he built a model community, and after the war encouraged his people to resist peacefully the unjust occupation of confiscated land. This led to conflict with the government. On 5 November 1881 armed constabulary entered Parihaka. They found the fences pulled down to allow them in and were met by children chanting songs. Te Whiti was arrested and imprisoned without trial for a year. He died in 1907.

Te Whiti’s emblem is the white feather, which signifies glory to God on high, peace on earth and goodwill to all.